The History and Evolution of Governesses 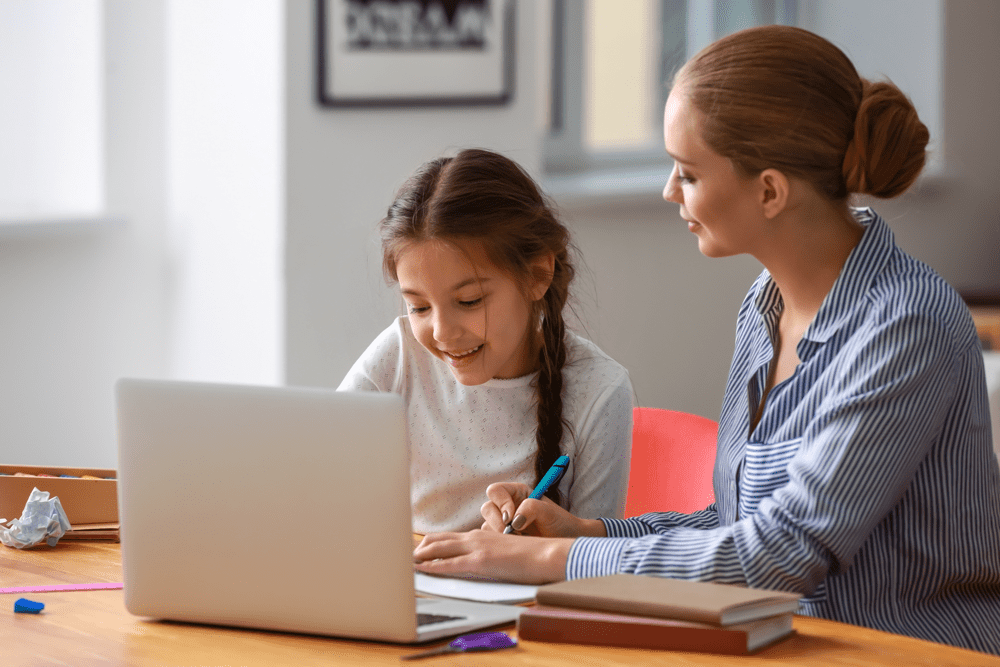 In mid-victorian life, a Governess was a familiar figure in middle-class homes and especially in British literature, although they may have often lived lonely lives. These figures are perfect for literature novels as they were considered innovative and independent young women who were open to adventure and were respected among the community.

While these women often lived with middle-class wealthy families, they were considered to be in between the family and the servants of the house, and so they often found themselves in awkward positions in the household but simultaneously had an independence that other women at the time may not have.

What Is A Governess?

A Governess is a woman in 19th-century society who would have most likely been young, although some may have been middle-aged, whose duty was to look after the children of the household and even the teenagers and teach them all kinds of skills.

She might have found herself in this position because her father had been unsuccessful in business, her mother had passed away, and she had no one to support her and, as a result, had to go out and earn her own money. Having a Governess in your home was a sign of wealth among 19th-century communities and a convenient addition to the house.

A Governess might find herself teaching, reading or writing arithmetic or even languages such as French and Italian. Beyond that, she was also expected to teach the young women of the household their ‘accomplishments’ to train them up to be ready for the marriage market. This would have included teaching them to walk with good posture by balancing a book on their head, how to dance and how to prepare for marriage.

There are many examples of famous Governesses, particularly in fiction novels, as they provided the perfect base for an elegant, respected lady who had a sense of liberation and adventure upon her. You might recognise Charlotte Bronte’s Jane Eyre or Jane Austen’s novel Emma, which both depicted Governesses as the main character.

In real life, Marie Curie is a well-known Governess who worked to raise money for her education and went on to become one of the most influential women of her time with a charity named after her today. Maria Von Trapp, the inspiration for well known musical The Sound Of Music, was also a governess.

How Did Their Role Change Over Time?

While in Victorian times, a Governess was considered a sign of wealth and may have been a duty taken on by a woman who was left with no support and needed to earn her own money, the role has changed somewhat as governesses still exist in society today and have even seen a boost after the COVID-19 pandemic.

In the current day, it might not typically be a young woman taking on this role, but a woman or man of any age who has experience teaching young children, specifically with a teaching qualification in many cases. There is a significant charge for the role of a governess, which might only be filled by a family who can afford to pay the high fee for this type of child care.

This role is not to be confused with a modern-day nanny and would be far more immersed in family life than a governess from the 19th century. Modern-day governesses were high in demand during the pandemic as more families required a home teacher who could move in and keep the kids busy while the parents worked from home.

While you might imagine a governess to be a fictional character, it is true that they still exist in today’s society. However, this may now be a career choice by a person with teaching qualifications or trained specifically to be a governess. As the role is very well paid and the governess will likely have to sign with an agency to become employed, there is a strict screening process to check that the applicant is of the standard the family will be expecting.

The estimated salary of a modern-day governess is between £700-£1300 per week to tutor children of the rich and sometimes famous. Despite this, it has been reported that an increasing amount of working-class families are looking for this kind of role, perhaps as those who had been shielding during the pandemic are more aware of their health than ever and want to keep the number of people they come into contact with to a minimum.

The Future of Governesses

Seeing as the role of a household Governess has survived since the 19th century, it would seem that it will survive a while longer, though the gender and age-specific requirements no longer exist. If anything, the role will likely become more prestigious as time goes on as the criteria for employment as a governess becomes more specific and demand increases.

As the role started as a last resort for young women who had found themselves without the support of a male family member or without a mother, it hasd developed into one that requires specific qualifications and can be extremely well paid. They will also be more likely to be invited to join the family they assist at events, dinners and holidays. In the 19th century, however, they would have been kept separate from personal family life.

Hopefully, now you will have a good understanding of the role governesses played in the 19th century and how they have evolved over the years and an understanding of where the role might end up in the years to come. Despite it being an undesirable role in Victorian times, there’s no doubt that some of the most important women in history who acquired this role had a big impact on the world as we know it today, and it doesn’t look like the role is going away any time soon.

As professionals in private staffing, Melissa Offer can help you find the Governess you require. If you would like to know more about hiring a Governess, get in touch with our team of professionals who will provide all the information needed.